WAKE UP & GET ACTIVE! 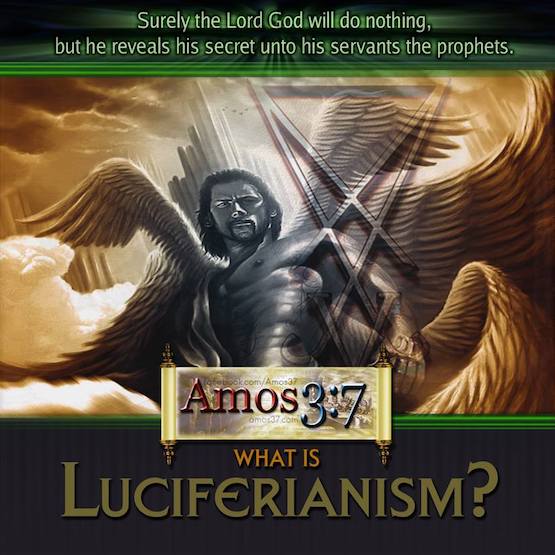 Luciferianism – What is it?

Luciferianism is a system of belief which involves black magic (or magick) in its worship of Lucifer, and often other so-called deities, in pursuit of deeper understanding, power, and connection with the true self, or “enlightenment.”

A person who adheres to Luciferianism is to think like the gods and goddesses he or she applies to for understanding and power. It is not a particularly prescriptive system of belief, but rather a general direction of ideology and goals combined with certain ritual practices. Luciferianism may include any number of combinations of beliefs tending more toward a New Age type of spirituality or occultic spirit worship and manipulation, atheism, or a monotheistic belief in Lucifer as God.